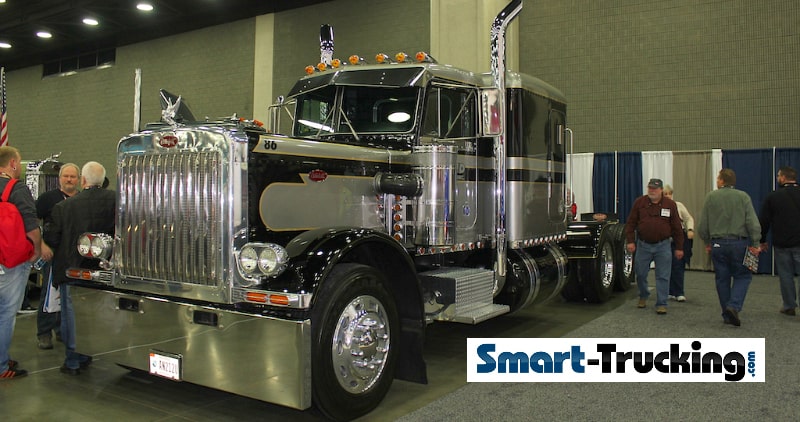 The 359 Peterbilt truck, is one of THE most popular models of all big rig trucks, originally built for the discriminating owner operator who needed a truck that could stand up to the challenges of long haul trucking.

The 359 Pete was Peterbilt’s top of the line conventional highway truck. In it’s day, it was THE hottest rig to own.

Peterbilt has made some great trucks, but this model, truly helped to make the Peterbilt company what it is today. 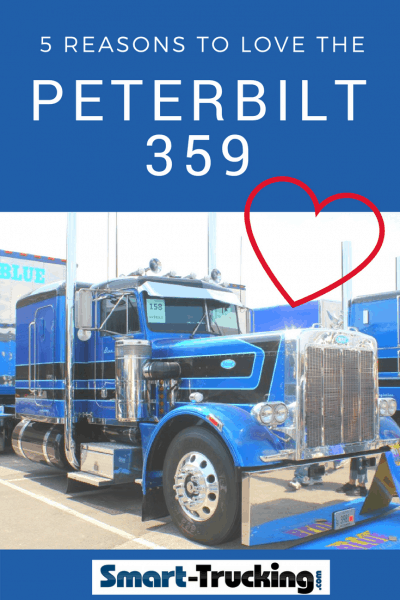 At the time the 359 was first introduced to the market, if a trucker wanted a long hood rig, the choice was the Peterbilt 359 or the Kenworth W900A truck.

Freightliner, wasn’t even in the race, back then. 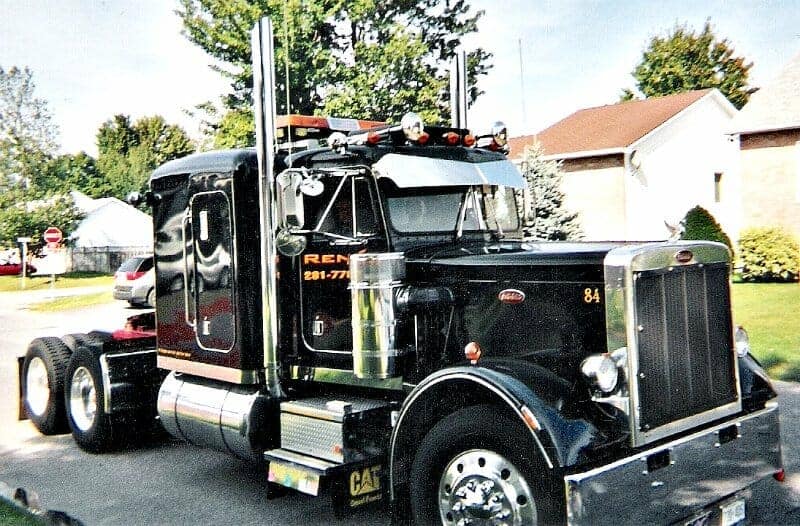 1.  Any specs could be ordered.  The Pete 359’s had a large engine compartment. Almost any engine and transmission combination, could be spec’ed for an order.

This was a huge advantage as they could be designed for logging, produce work and any kind of specialized trucking.

At the time, the 3408 Cat engine was popular and it would fit under the hood of a 359….a popular choice.

Virtually any tranny could be placed in the 359 model, even the Spicer 604, the transmission of choice at the time. 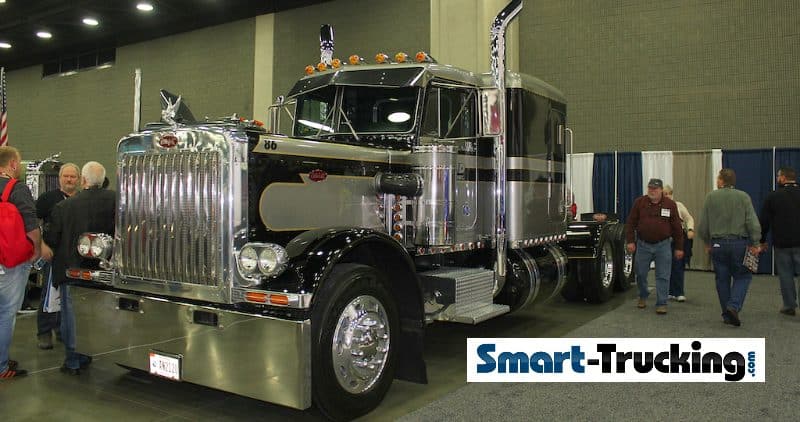 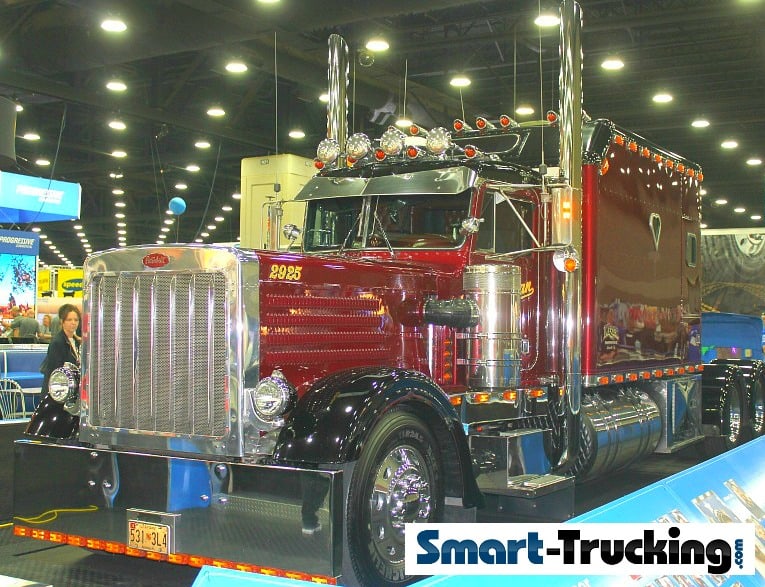 Another added perk to the aluminum composition, was that it didn’t suffer from corrosion, so the bodies of this model, would, and have lasted a long time. aluminum body also made for a light weight truck.

It was ‘full size’, and didn’t weigh very much…. a factor that was especially important to truckers hauling extra heavy freight, like produce haulers. 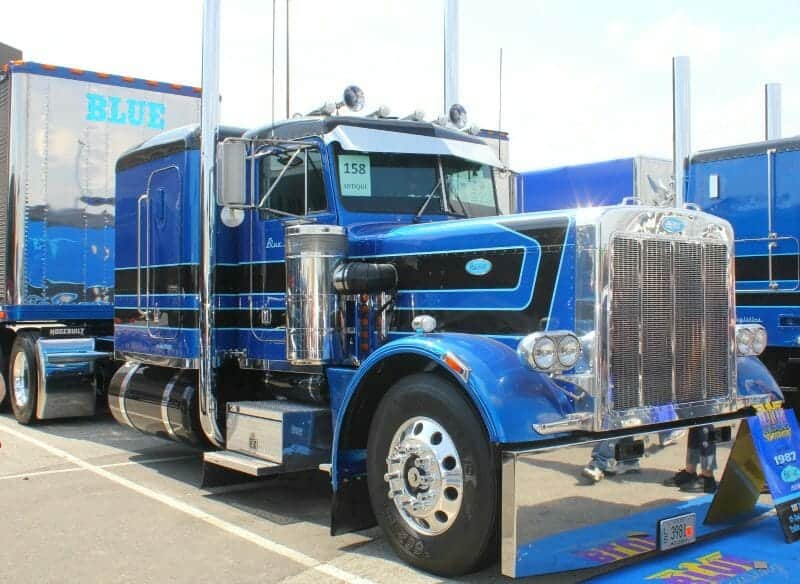 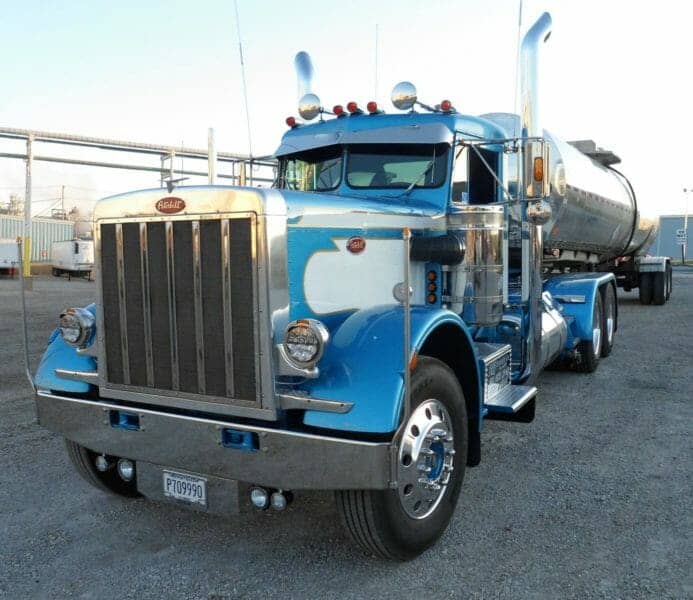 5. Solid after market value. Not only was the style of this rig, top notch in it’s class, but it’s resale was like no other!

Because it could be ordered just about any way possible, the resale of these rigs were excellent… a major factor for owner operators and trucking companies.

In fact, the 359 Peterbilt, still maintains excellent value, even today, with a market flooded with used old big rigs.

These particular units are especially valuable. Peterbilt had a series of custom paint jobs which were unique to the 359’s and if a 359 has one of these paint jobs, it will bring in even more money in resale value.

Related > Check out one of the 359 Peterbilt Numbered Trucks 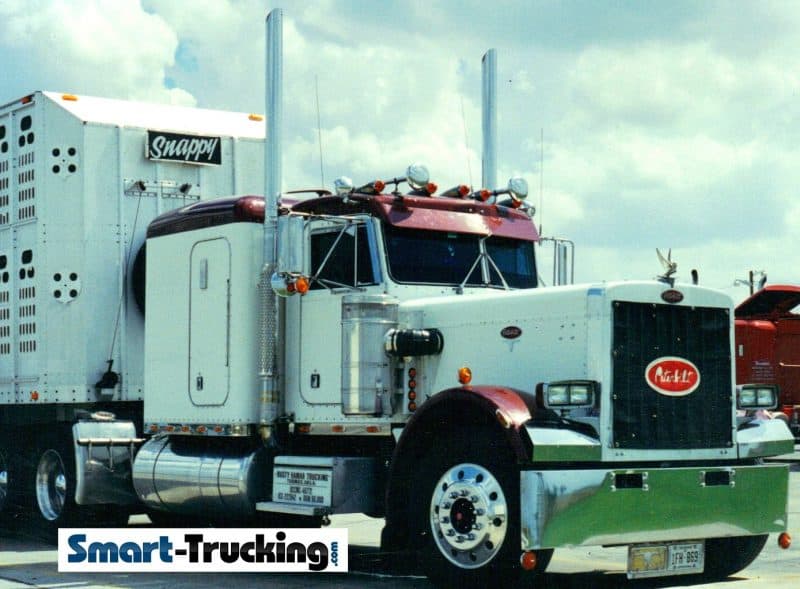 When Peterbilt announced their decision to discontinue their 359 model, it set off a frenzy, and many people rushed to buy them, thinking that the company was discontinuing this long hood truck….. a smart marketing move on their part.

But what the company really did, was actually make some improvements to the design and the quality control, and essentially just made the 359 Peterbilt even better.

They improved the cab by making it wider with more leg room.

They called it the UNIBILT cab which is a cab and bunk on one air ride system.

The UNIBILT cab substantially improved the ride of the vehicle. Thus, the beginning of another legend, the Peterbilt 379. 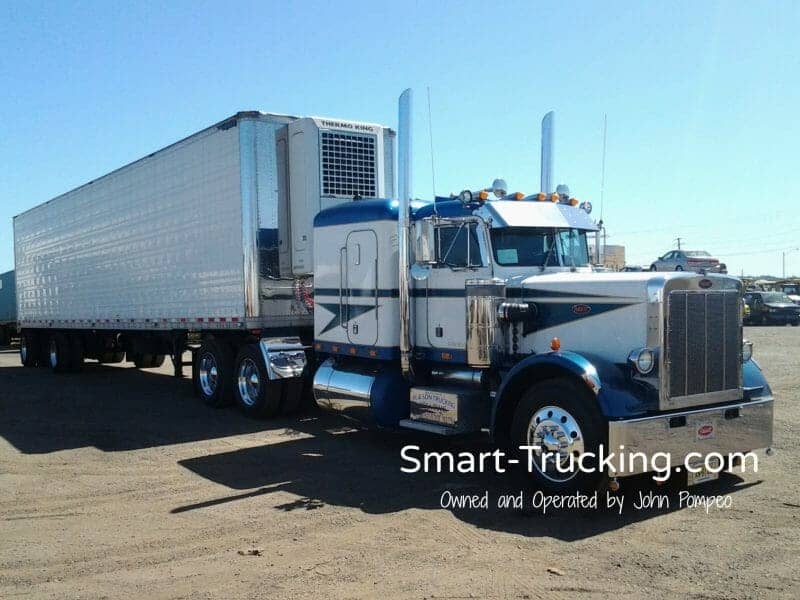 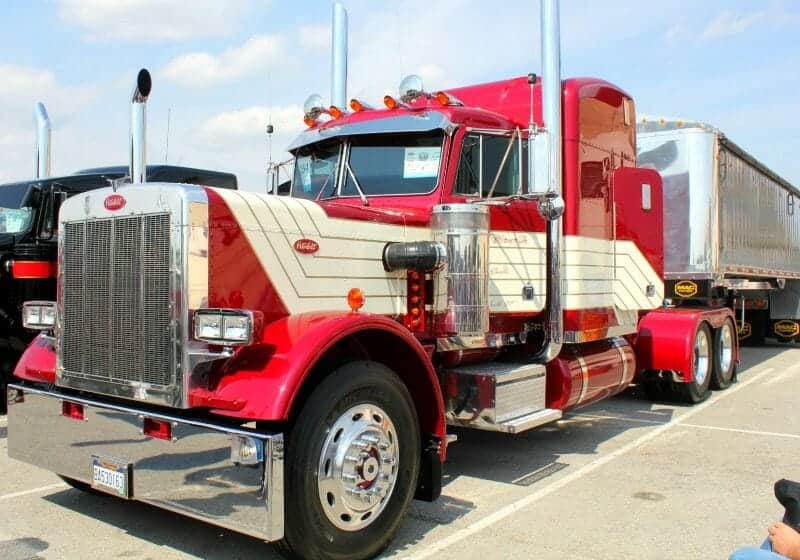 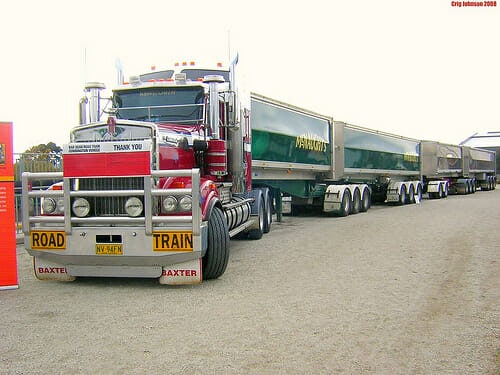 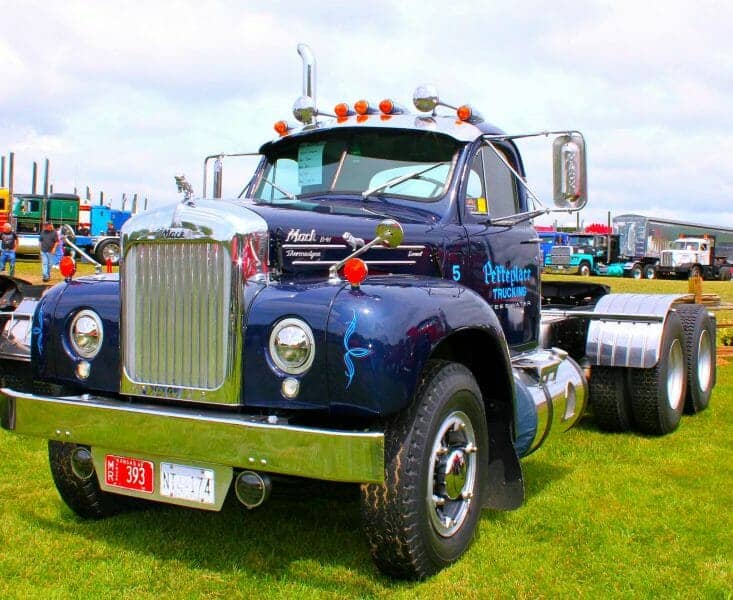