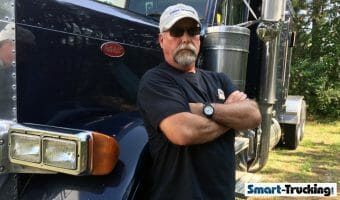 In spite of the problems in the trucking industry, there are still a number of truckers who stay with their career, as they love to drive. Dave laments on why he’s stayed with the job, in spite of the industry and its faults. 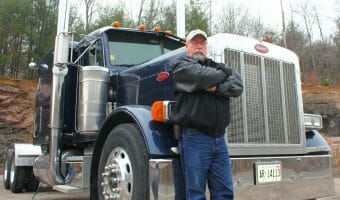 I have learned a lot from my 40 years as a professional driver.
There are 5 things that every one considering a truck driving career and those who are new to the industry should know. 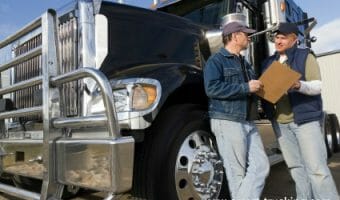 There are pros and cons to driving with a team partner. While many people can choose to drive on a team, some training schools require that you pair up with a trainer in order to complete your CDL training. Whatever your situation, there are definitely going to be ‘ups and downs’ of running team in a big rig. 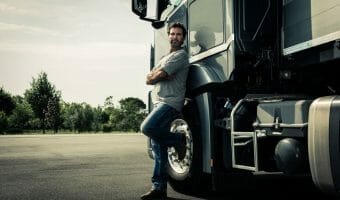 If you are thinking about becoming a truck driver, there are several things you should consider before getting into a trucking career.

I received this letter from a proud new trucker. I am aware of his identity. He was not afraid to reveal his identity, however after some discussion, I thought it best that the letter remain anonymous.

I could write a ‘thesis’ about this letter. It’s loaded with ‘life lessons’.

If you wish to become a truck driver, there are important decisions to make, the most critical being choosing the best CDL training school suited for you. 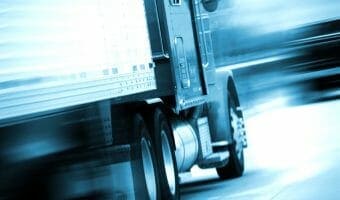 The DAC report is a highly significant and important document for the CDL truck driver. Find out what you need to know about managing your DAC report. 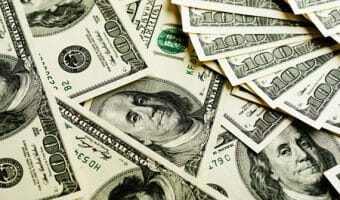 Find 2021 Canadian and U.S. truck driver salary rates, along with tips for getting the most money from a trucking driving job. 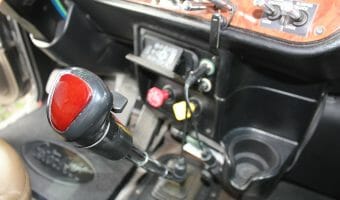 Reviewing the skills and knowledge in a truck driver job description is the best way to know if you’re cut out for this demanding job. 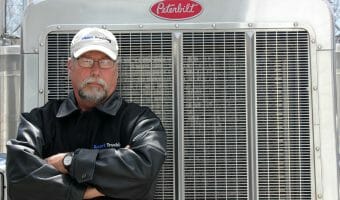 If you’re wondering if a trucking career right for you, here’s a few thoughts and experiences of a 40 year career trucker, that may help you make a good decision.