This post may contain affiliate links. You can read the full disclosure policy, which is pretty dull, but here it is.
42shares 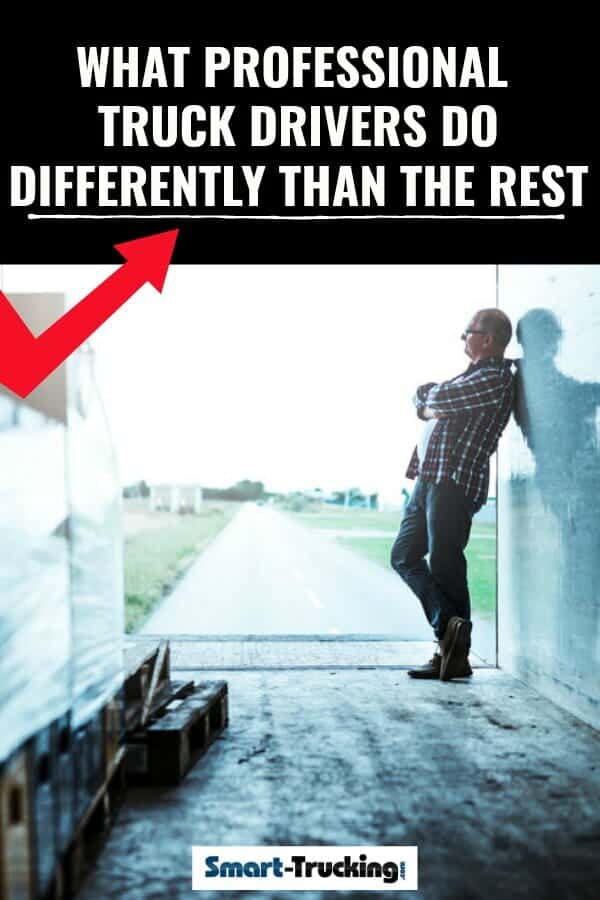 Before media stereotypes changed our perceptions of professional truck drivers, many viewed truckers as a respectable profession full of hard-working, reliable people.

They were known for showing courtesy to all other motorists on the road. They drove courteously, dressed well, were polite, stopped to help other truckers or motorists in distress or in the event of a breakdown. If they saw another truck from the same company they worked for, they would stop to offer assistance if needed, or at least chat on the CB radio.

They showed respect to other drivers, employers, fellow employees, and the public. This was the old-fashioned style of professional trucker, affectionately known as ‘Gentlemen of the Highway’.

What Happened to The Gentlemen of the Highway?

So, what happened to the professional truck driver? Where are these gentlemen of the road now?

They are a generation of professional truck drivers that have retired from the industry or have abandoned the trade to pursue other careers. Many of the professionals that hold to old school ways are throwing in the keys as a result of poor wages and a lack of respect they receive as truckers.

WHY IS THE STYLE OF PROFESSIONAL TRUCK DRIVERS CHANGING?

There are several reasons why this old school style is disappearing.

Not having the time or safe ability to stop and help other motorists means that the image of the old school professional trucker has all but vanished over the decades.

Related > How to Identify a Super Trucker

A NEW STYLE OF TRUCKER 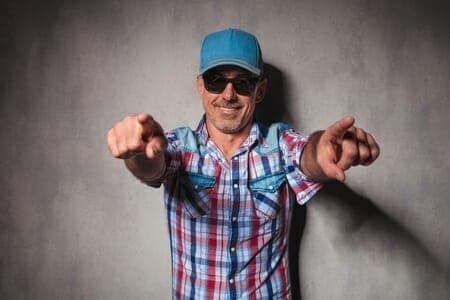 With all the rules and regulations of the trucking industry and with even MORE rules being implemented regularly, the old style of professional truck driver has been forced out of the industry. A new generation of truckers have taken their seat and a more modern style of driver now dominates the roads.

Now, the trend is to control truckers, by means of electronic log books and the trucking companies, who are driven by the demands of the shippers and receivers.

Nowadays, receivers want their freight and they want it now. No exceptions.

We live in a high-stress, fast-paced, computer-age society, where instant gratification is just the ‘norm’. The expectations and demands placed on truckers today are far too great.

Our drivers are under too much pressure to deliver, leaving them with no time to think about anyone else but themselves.

It doesn’t help that the truck population is absolutely massive in North America.

Many old school professional truck drivers started their driving careers, way back when, before a formal program was required from a truck driver training school.

Nowadays, it’s not unusual for new drivers that work for the same company to not ever speak to any other drivers at the company. There’s often no sense of brotherhood whatsoever.

The bottom line? Sadly, this fast-paced society of ours and in turn the trucking business, has no place for the old style professional driver.

There’s no time for a friendly smile, helping a fellow trucker or motorist in need. It’s a thing of the past.

They are a dying breed, almost non-existent.

Unfortunately, if a driver nowadays was to live by this old style professional code of ethics, he would soon starve to death.

Related >  5 Problems With Trucker Stereotypes and How to Solve Them

WHAT THIS MEANS FOR PROFESSIONAL TRUCKERS 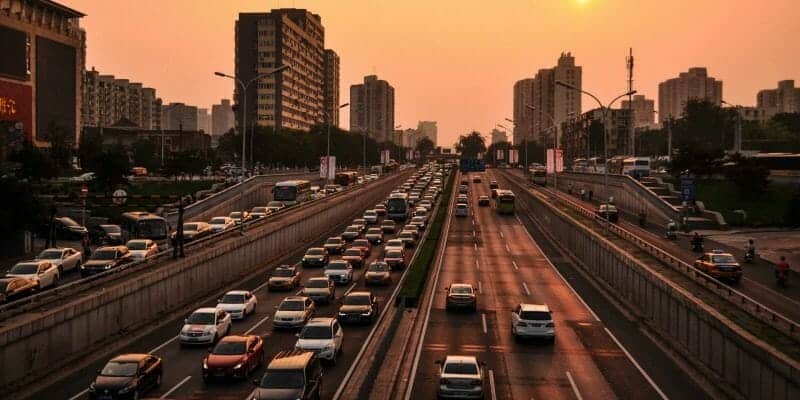 Regulations, safety and a lack of brotherhood have all contributed to a public image problem with professional truck drivers.

That doesn’t mean we are destined to be viewed as road hogs, self-centered, or dangerous drivers.

We can still hold true to the values of an old school trucker. We just need to modify them to fit today’s world.

Life on the road is tough. The highways are full of people that don’t pay attention, don’t care or are just outright jerks.

But professional truckers shouldn’t be any of those things.

Help when you can and always be respectful.

Related >  8 Critical Things Every Trucker Should Be Watching

DO YOU KNOW AN OLD SCHOOL PROFESSIONAL TRUCK DRIVER?

Maybe you know an ‘old-time trucker’.

Why? Because he genuinely loves being a trucker. Give him a ‘friendly’ thumbs up.

(Opens in a new browser tab)