10 Clear Indications Truckers Are Not Welcome In Ontario 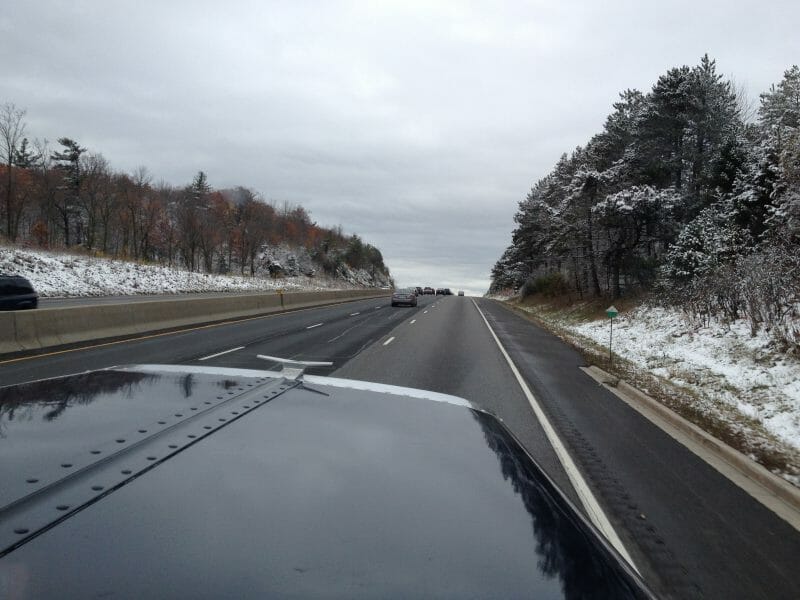 It isn’t difficult to recognize the signs that indicate truckers are not welcome in Ontario, Canada.

Ontario is a Canadian province with an extremely high volume of domestic and U.S. truck traffic, yet it does not cater to the needs and well-being of the professional truck driver.

This is a distinctly different scenario that the U.S. Most states cater to the professional truck driver, with large well-supplied truck stops, clean showers and diesel fuel stops. (Although lack of parking is still a big issue in the U.S.)

Here are some very clear signs the province does not exactly roll out the welcome mat for the professional driver. 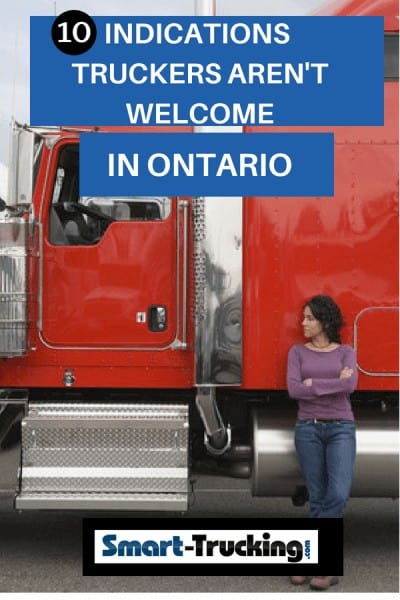 10 Ways Ontario Says “Truckers Are Not Welcome in Ontario”

So if you’re thinking about becoming an owner operator and operating in the province of Ontario, you may wish to rethink your decision.

The province is certainly not truck-friendly.

Get Ready “To Get The Treatment” in Ontario

Welcome to the truck friendly province of Ontario, where the government knows more about trucks than the truckers.

They DO KNOW more about how to make money off the truckers than most, that’s a given.

If you’re a truck driver, driving in Ontario, don’t expect fair treatment. Just expect to get ‘the treatment’ when in Ontario.

For a province with such a great volume of truck traffic, Ontario has little to offer the average truck driver.

As if this isn’t enough already, the Ministry of Transportation has been unable to fire one of their enforcement officers, even though he’s been convicted of lewd acts against women.

I strongly caution any women truck drivers heading into Ontario to be aware of this.

The whole picture makes me wonder who would want to ‘truck’ in Ontario, being the province is evidently anti-trucker.

It’s a sad state of affairs when truckers are not welcome in Ontario, the most populated province which heavily relies on it’s transportation industry, to deliver goods for the convenience of all.

Related > Trucker Culture and Professionalism: A Salute to the Professionals That Keep Us Moving 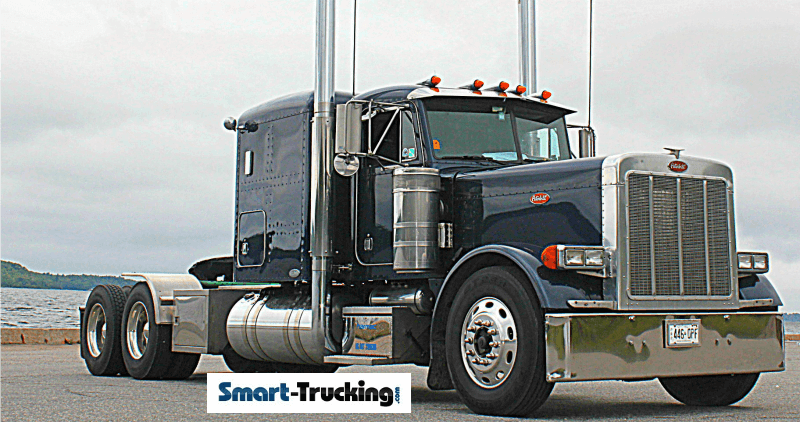 My Personal Experience With MTO Quotas

On two separate occasions, I received tickets from the MTO when nothing was wrong with the trucks.

However, the MTO inspector claimed there problems with the vehicles.

Both of these experiences involved air lines.

I’m sure many other truckers have had this type of thing happen.

No wonder MTO inspectors don’t require a mechanic’s license. Sometimes the issue is really a quota issue, not a mechanical issue.

It’s broken if THEY SAY IT IS, end of story, quota met.

>Related > How to Handle an Inspection, Like a Boss 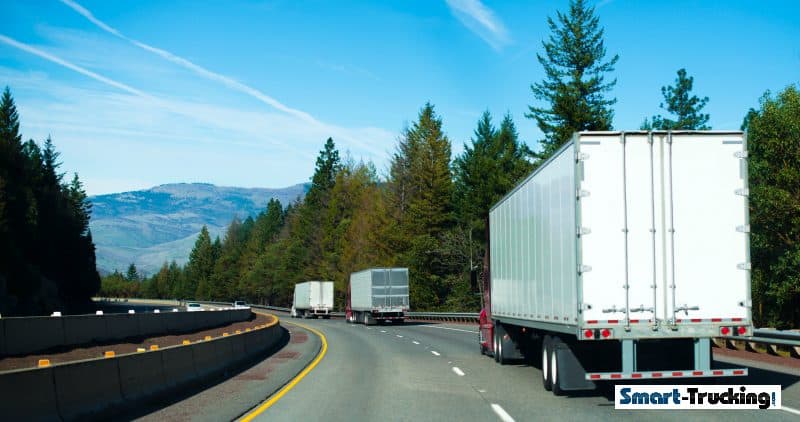 Solve the Truck Driver Shortage: Show Them the Money

There is a solution to solve the truck driver shortage, however it’s not a solution the trucking companies readily accept.